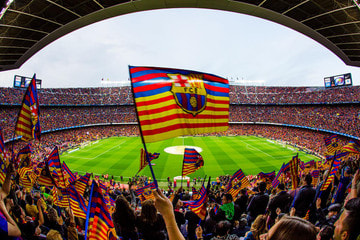 FC Barcelona Is Considering Launching Its Cryptocurrency And NFTs

Barcelona, the Spanish professional soccer club, has declared ambitions to establish its cryptocurrency in order to assist the team in maintaining its financial viability, according to a statement 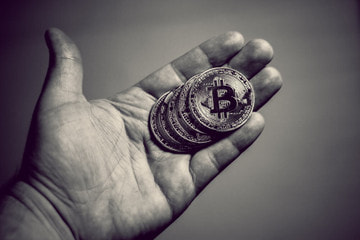 The Ukrainian government issued an appeal for cryptocurrency contributions on Saturday in order to pursue the continuing Russian invasion of the country. The appeal comes at a time when

The founders of cryptocurrency exchange BitMEX, Arthur Hayes and Benjamin Delo, pled guilty to violating the bank secrecy act by failing to implement an anti-money laundering program. The United 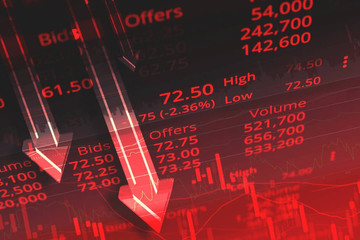 Investing in cryptocurrencies and digital assets have been known to be very volatile investments, demonstrating reactivity to news and events in the conventional world. As a result of their 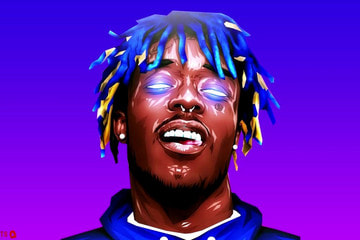 Lil Yachty And Other Celebrities Sued For Promoting Crypto Scam

According to ClassAction.org, Soulja Boy, Lil Yachty, and other celebrities have been named as defendants in a new proposed class action lawsuit involving an alleged scheme in which some celebrities 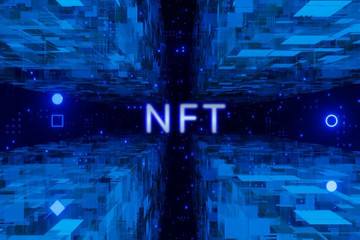 This past weekend, many sources reported that a hacker or a gang of hackers had stolen millions of non-fungible tokens (NFT) from consumers of the biggest NFT marketplace, OpenSea. This sent the