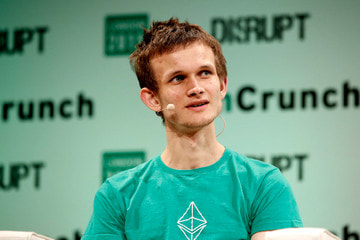 In response to a Reddit user's concern about why transitioning from Proof-of-Work to Proof-of-Stake will not result in faster block confirmation times, Ethereum creator Vitalik Buterin said that the 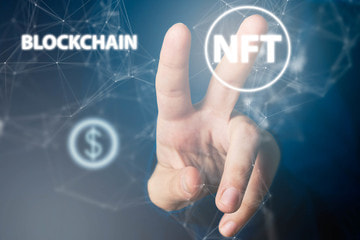 US Treasury Thinks NFTs May Be Used For Money Laundering

While nonfungible tokens (NFTs) and their legal implications are continually in the headlines, this market is still in its developmental phase. NFT platforms are also sprouting up worldwide, and 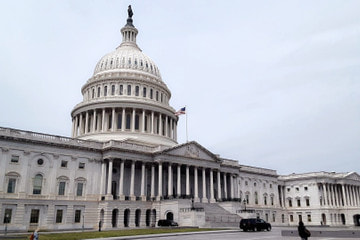 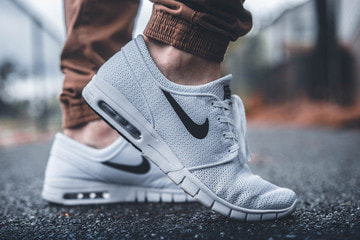 Nike has filed a lawsuit against the online NFT sneaker marketplace StockX, accusing the company of selling unlicensed images of Nike sneakers as non-fungible tokens while also promising customers 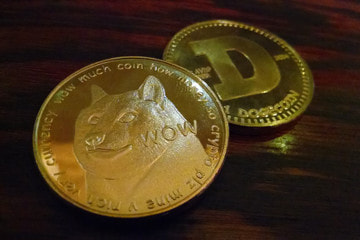 In an interview with UpOnly, Ethereum’s founder Vitalik Buterin confirmed that he is helping the Dogecoin foundation move to a proof-of-stake network. However, after its proof-of-stake migration,

On Thursday, GameStop revealed its intentions to build an NFT marketplace, stating that the initiative would be developed in collaboration with Immutable X, an Australian blockchain company.