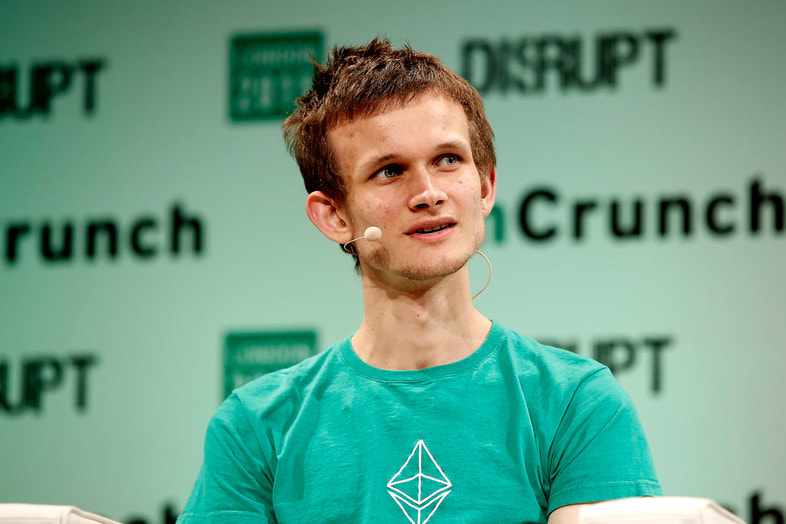 In response to a Reddit user's concern about why transitioning from Proof-of-Work to Proof-of-Stake will not result in faster block confirmation times, Ethereum creator Vitalik Buterin said that the network might never be faster than it presently is. This is a statement that may cause worry among some Ethereum supporters.

He explained that in order to decrease block time, "safety and decentralization" must be compromised to minimize block time.

"When it comes to blockchain issues, optimising for one characteristic (such as speed) almost often means sacrificing another (e.g. network security). Regardless of whether a network is Proof-of-Work or Proof-of-Stake, the tradeoff between speed (block time) and decentralization/security exists, albeit for different reasons."

According to Buterin, the fundamental problem is the erratic action of the block time built into the system.

At the moment, Ethereum has an average block time of 13 seconds, but it does not imply that a block is written precisely every 13 seconds on the dot, as stated by the Proof-of-Work protocol.

If a new block is verified just one second after the confirmation of the previous block, there is a high probability that the miner with the stronger network connection is more likely to be the one who is the first to relay the block when this occurs. The issue is exacerbated significantly when block periods are reduced.

If block durations were decreased, this would result in the deletion of numerous signatures from the blockchain, putting "highly concentrated actors" in a more favorable position to take advantage of blockchain technology.

As a result, Buterin believes that in order to keep the safety and decentralization of the Ethereum network, future upgrades will not result in a significant decrease in per-slot time and that applications requiring speedy confirmations will be forced to depend on channels or rollups.