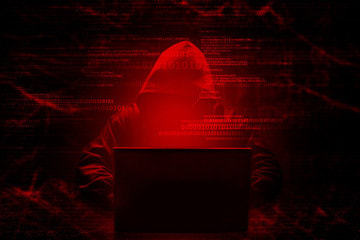 On Tuesday, a statement posted on Twitter confirmed that Arthur Cheong, the founder of DeFi and web3-focused venture capital firm DeFiance Capital, had lost more than $1.7 million worth of 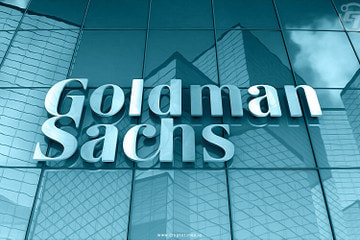 According to a joint statement made today by both companies, Goldman Sachs, a major US financial institution, conducted its first Bitcoin options transaction with Galaxy Digital. By doing so, Goldman 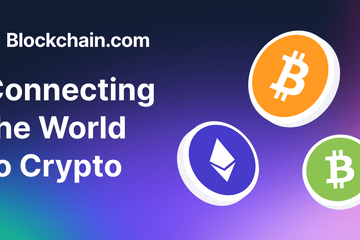 Online payment processor Stripe, a technology business that develops financial infrastructure for the internet, said today that Blockchain.com has joined with them to deliver a more natural on-ramp 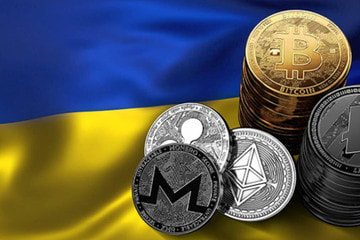 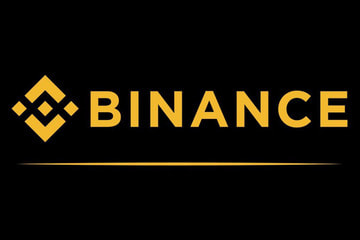 Binance, the largest cryptocurrency exchange company in the world, announced today on Twitter that it has been granted a license to conduct business in the United Arab Emirates. With the permit,