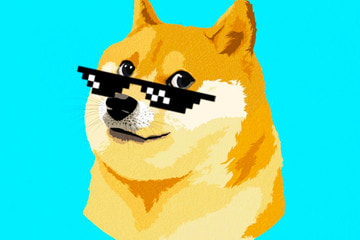 Announcing his departure from the cryptocurrency project, Ross Nicoll, one of Dogecoin's most prominent developers, has stated that he is leaving the project and his role as the director of the 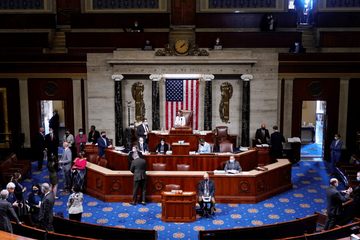 US Fed Officials Banned From Buying And Trading Crypto

One of the Fed's most critical policy-making committees, the Federal Open Market Committee (FOMC), announced on Friday that it had banned its senior officials from purchasing cryptocurrencies and 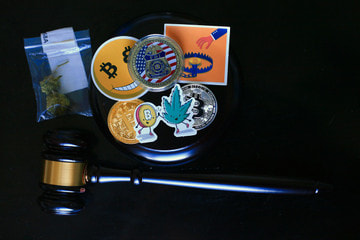 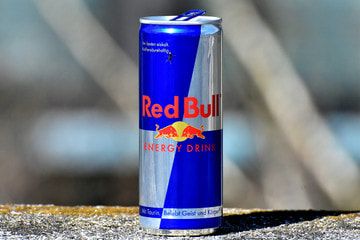 As part of a multi-year agreement with cryptocurrency exchange Bybit, Red Bull Formula One team has announced the signing of the biggest yearly crypto partnership in international sports to date.

After agreeing to a settlement with the Securities and Exchange Commission (SEC), cryptocurrency lender BlockFi will pay $100 million in fines and charges in what is the first enforcement action

According to a research published on Monday by crypto analytics company Chainalysis, about three-quarters of the money from ransomware attacks last year, about $400 million, was sent to addresses