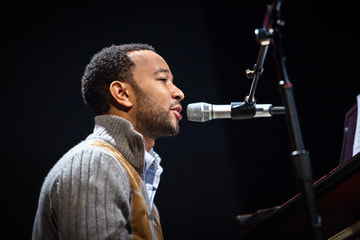 MicroStrategy has doubled down on its Bitcoin holdings and accumulated an additional 660 Bitcoin at $25 million. MicroStrategy CEO Michael J. Saylor announced his purchase on Tuesday. MicroStrategy

Coachella To Launch NFT Marketplace In Partnership with FTX

After a two-year break due to the coronavirus pandemic, the well-anticipated Coachella Valley Music &amp; Arts Festival is looking to return in April this year. Coachella has launched a set of 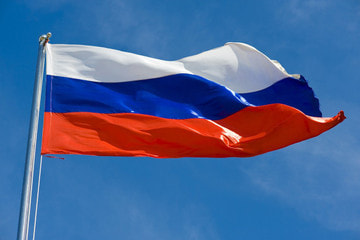 FTX, a major Cryptocurrency exchange, has hit $32 billion in value after the Bahamas based exchange raised $400 million in a new round of funding from investors, including SoftBank, Singapore-based