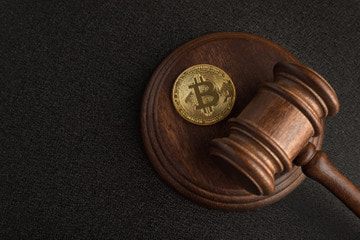 Last week, Russia's central bank proposed prohibiting the usage and mining of cryptocurrencies in the nation, citing fears that continued usage might lead to financial instability and constitute a 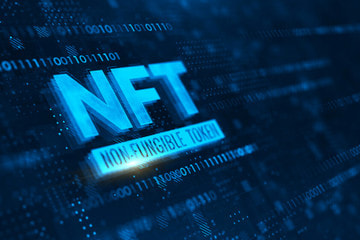 John Terry, the legendary Chelsea captain and defender, has reversed his position and removed the Premier League trophy from the list of Ape Kids Club NFTs he is marketing. In the past year, NFTs

The Warner Music Group announced today that it plans to launch virtual concerts in the metaverse. It has teamed with The Sandbox, a forthcoming Ethereum game, to create a music-themed section in the 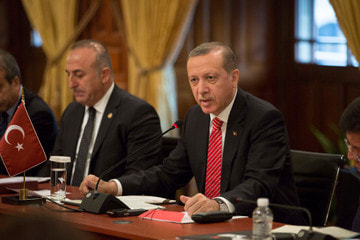 Turkish President Recep Tayyip Erdoğan has recently asked his party to work on the Metaverse and Cryptocurrencies. The report comes after Erdoğan visited El Salvador and met with President Nayib 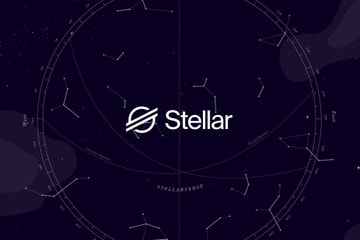 Stellar planning to use smart contracts to diversify into DeFi 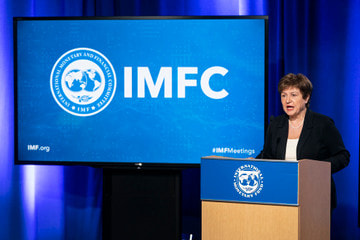 El Salvador, a Central American country, became the first country to adopt Bitcoin as legal tender in September 2021. The government has since faced pressure from The International Monetary Fund