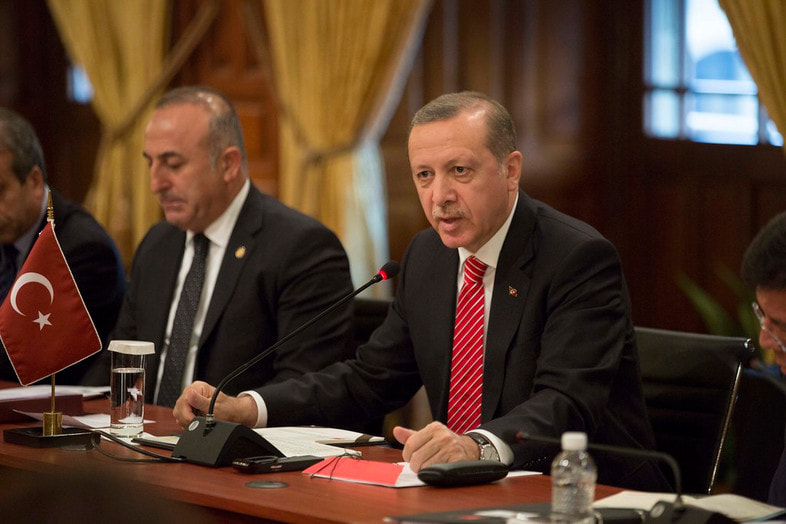 Turkish President Recep Tayyip Erdoğan has recently asked his party to work on the Metaverse and Cryptocurrencies. The report comes after Erdoğan visited El Salvador and met with President Nayib Bukele, a vocal advocate of Bitcoin.

Erdoğan has previously been skeptical of the risks of Cryptocurrencies. In April last year, Turkey's Central Bank has banned crypto for traditional goods and services, citing high risks in transactions and their ability to cause "irreparable" damage. The Central Bank stated, "Their use in payments may cause non-recoverable losses for the parties to the transactions… and include elements that may undermine the confidence in methods and instruments used currently in payments."

Last year, during a public Q&A session, President Erdoğan even "declared war" on cryptocurrencies and implied that Turkey does not wish to adopt them. Moreover, during the session, Erdoğan also said that his government has "absolutely no intention of embracing cryptocurrencies." Turkey, he said, was more interested in "moving forward with our own currency that has its own identity."

However, after the value of the Turkish Lira drastically fell, the Turkish authorities took a more lenient stance on Cryptocurrencies sending a draft Cryptocurrency bill to parliament in December last year. Cryptocurrency investments also started to rise among individuals in Turkey due to the instability of the local currency.

The Turkish government also held a meeting in the Metaverse, after which Grand National Assembly of Turkey chairman Mustafa Elitaş stated, "I believe that metaverse-based meetings would be improved expeditiously and become an essential part of our lives."

With Erdoğan's instructions to his party members about learning and researching more about blockchain and cryptocurrency technology, the AK party would also organize a forum to discuss cryptocurrencies in which Erdoğan himself would participate.

Erdoğan's rising interest in cryptocurrencies can be attributed to the poor performance of the Turkish Lira, which has lost almost 85% of its value against the US dollar since the same period last year. Inflation in Turkey has also jumped to a staggering 36.1%, following November's 21.3%. Cryptocurrency analysts believe Bitcoin to be a hedge against inflation which could help Turkey's current issues with inflation.