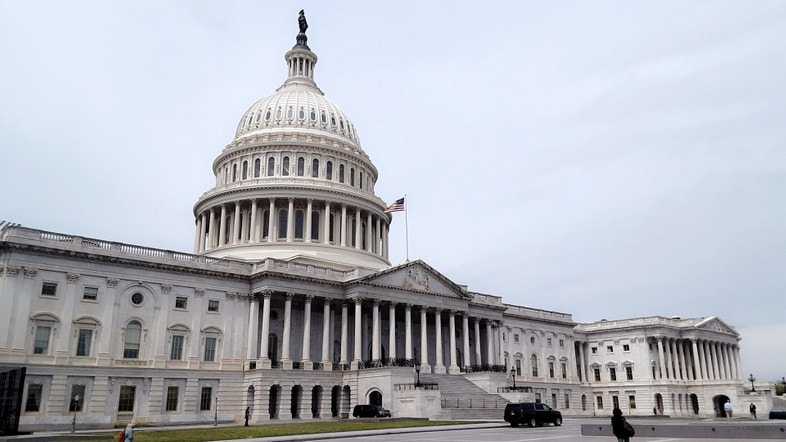 The “Virtual Currency Tax Fairness Act” was introduced by Representatives Suzan DelBene (D-Wash.), David Schweikert (R-Ariz.), Darren Soto (D-Fla.), and Tom Emmer (R-Minn.). The act aims to ease the usage of virtual currencies in the U.S by making small personal transactions up to $200 exempt from taxation.

As per the bill, the amendments will apply to transactions entered after December 31, 2021.

Users of Cryptocurrencies currently need to report every transaction as taxable income regardless of their amount. Not only is this cumbersome and challenging to abide by, but it also has the potential to have a negative effect on Cryptocurrency adoption and innovation in the U.S. Thus, the “Virtual Currency Tax Fairness Act” aims to make small Cryptocurrency transactions more feasible.

However, making smaller transactions exempt from taxation will encourage the usage of more digital currencies such as Crypto, as people will no longer have to report every transaction as taxable income. The current law makes the everyday usage of Cryptocurrencies as a method of exchange almost impossible due to the inconvenience of these reports.

As per the executive director of cryptocurrency think tank Coin Center, Jerry Brito, The bill would “relieve users from having to keep track of small personal transactions ... Not only will this create a level playing field for digital currencies, it will also help unleash innovation on applications like micropayments, which can consist of dozens of transactions per minute and thus are difficult to square with the current law.” He also stated that the bill would “treat cryptocurrencies similarly to how foreign currency is now treated.”

Moreover, such a bill would put Crypto on par with other digital payment methods such as Visa or Paypal and foster more innovation in scaling Cryptocurrencies for more mainstream and day-to-day usage. It would also enhance further growth of Cryptocurrencies as the current law hinders its growth by discouraging the everyday use of Crypto as a payment method.