In a blog post published by the Hungarian Central Bank titled "Time has come to ban crypto trading and mining in the EU," György Matolcsy, Governor of the Hungarian National Bank, made the proposal 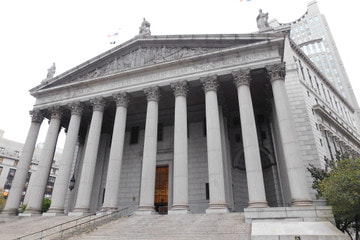 Today, a federal court in Manhattan accepted Philip Reichenthal's guilty plea to crypto fraud, according to the New York State Attorney General's Office. Reichenthal was charged with conspiracy to

Binance Makes A Strategic Investment Of $200 million In Forbes

Binance, one of the world's biggest cryptocurrency exchanges, is aiming to invest $200 million in Forbes in order to bring Web3 to the world of journalism. This follows reports that the media 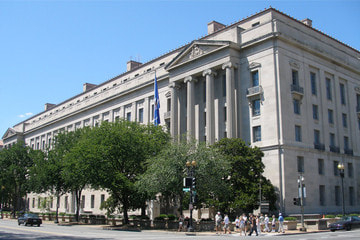 The Department of Justice (DOJ) stated today that it had recovered more than 94,000 Bitcoin that was allegedly stolen in the 2016 breach of the Hong Kong-based cryptocurrency exchange Bitfinex and 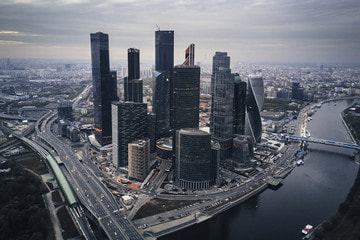 Russia to recognize crypto as a form of currency

The government of Russia and the central bank have reached an agreement on regulating cryptocurrencies. Russia is now working on a draft law to define further how the country will treat crypto. The 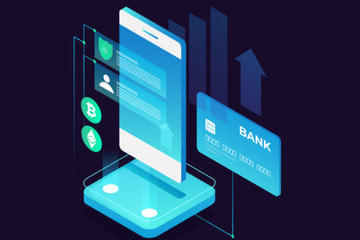 What is Fringe Finance, and What Makes It Unique?

Fringe Finance is a lending platform that aims to engage all crypto assets, including those with smaller markets, in the DeFi economy, providing easy access to decentralized financial