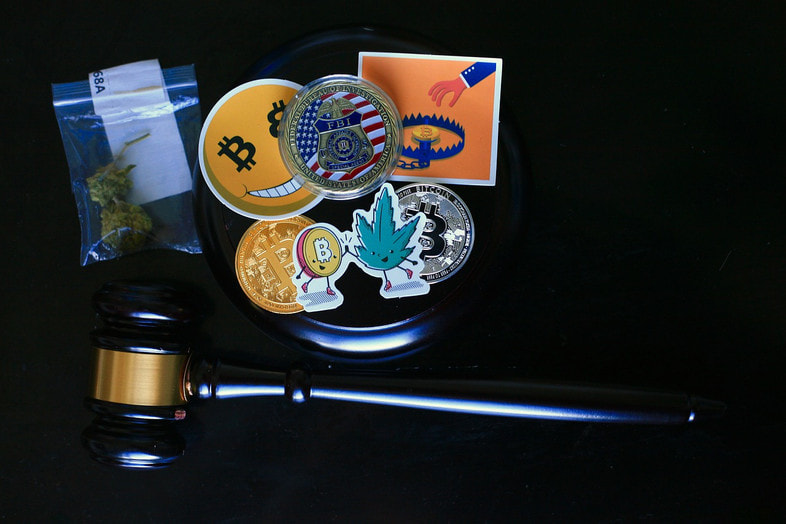 It was reported today by the United States Department of Justice that the Federal Bureau of Investigation (FBI) has established a virtual asset exploitation unit that would investigate and prosecute cryptocurrency-related offenses.

While speaking at the Munich Cyber Security Conference on Thursday, Deputy Attorney General Lisa Monaco of the United States revealed that the crypto enforcement team would be one of FBI's attempts to ensure enforcement in the cryptocurrency sector. The department will comprise crypto specialists and be equipped with the tools necessary to hunt down and prosecute crypto-related crimes.

The announcement comes only a few days after the Department of Justice announced the recovery of more than 94,000 Bitcoin worth more than $4.4 billion, which was allegedly stolen and laundered by a married couple in the 2016 hack of the Hong Kong-based cryptocurrency exchange Bitfinex.

DOJ appoints the first director of the crypto enforcement team

According to a statement released today by the Justice Department, Eun Young Choi has been appointed as the inaugural director of the National Cryptocurrency Enforcement Team (NCET).

Choi is an experienced prosecutor in the field of cybercrimes, and she formerly worked as senior counsel to Deputy Attorney General Lisa Monaco, who has been a public face for the Department of Justice's crypto-related initiatives in the last year. She is expected to lead a team of prosecutors with experience in cryptocurrencies, cybercrime, money laundering, and forfeiture to ensure that the department is prepared to face the challenge presented by criminal exploitation of cryptocurrency and digital assets.

In a statement, Choi said: "The NCET will play a pivotal role in ensuring that as the technology surrounding digital assets grows and evolves, the department in turn accelerates and expands its efforts to combat their illicit abuse by criminals of all kinds. I am excited to lead the NCET's incredible and talented team of attorneys and to get to work on this important priority for the department. I would like to thank Assistant Attorney General Polite and the Criminal Division's leadership for this opportunity."

Due to the increase of ransomware attacks and security breaches of major cryptocurrency exchanges, US officials have increased their surveillance of the crypto space, and priority lists are being developed as the number of offenses in the industry continues to rise.

An example is the case of a Russian hacker who was apprehended after obtaining the private information of around 100 million JPMorgan clients. In certain ransomware assaults, authorities have also successfully recovered a portion of the ransom. When Darkside launched a cyberattack on Colonial Pipeline, authorities were able to retrieve more than $2 million in crypto ransom.

"We must keep pace with the threat actors who exploit innovations as fast as the marketplace produces them," said Lisa Monaco. "And  my message to cybercriminals is equally clear: the long arm of the law can and now will stretch much farther into cyberspace than you think. If you continue to come for us, we will come for you," she continued.

Currently, the FBI is investigating more than 100 ransomware attacks and seeking prosecutions against dozens of ransomware groups.