FTX has announced intentions to establish a new European branch as part of its ongoing worldwide development strategy. As a result of authorization from the Cyprus financial regulator, the

This week, the Virginia Senate unanimously passed a cryptocurrency bill, which would allow banks in the state to provide cryptocurrency custody services to their customers. The bill, known as House 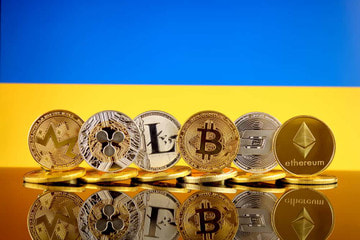 In conjunction with the introduction of DeepRedSky, Parler's new premium NFT marketplace, former U.S. President Donald Trump makes his first foray into the NFT sector. DeepRedSky, according to 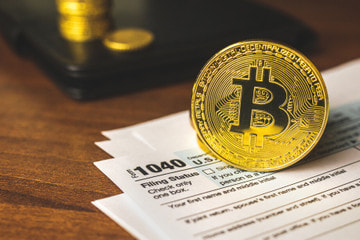 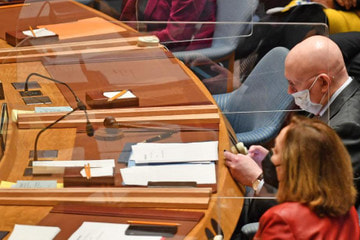 Following an escalation in the current Russia-Ukraine crisis over the weekend, as well as the imposition of several sanctions against Russia last week, Ukraine’s vice prime minister and minister of