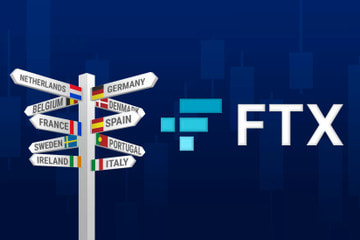 Only a few days after announcing its entry into Europe with the launch of FTX Europe, FTX seems to be putting its efforts into expanding its operations abroad. With the establishment of a crypto 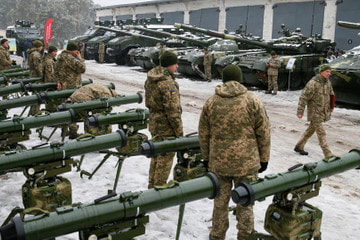 In a Twitter statement made on Friday, Alex Bornyakov, Ukraine's deputy minister for digital transformation and official government spokesperson on cryptocurrency issues, stated that the crypto 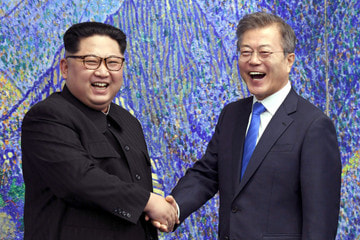 This week, Yong Suk-Yeol, the leader of the People Power Party of South Korea, was elected president by a slim margin against the Democratic Party's candidate. He is the first crypto-friendly

Tomorrowland, one of the world's major music festivals, has partnered with cryptocurrency exchange FTX in order to assist the event in making the transition to Web3 and NFTs. By partnering with After months of anticipation, an executive order on cryptocurrencies has finally been issued by the White House. The United States government sees the increasing value of digital assets in recent 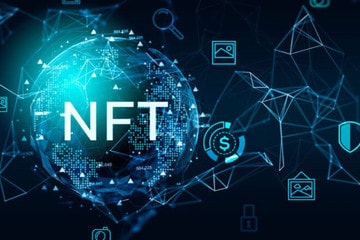 Today, Metacurio announced that famous former boxer Wladimir Klitschko would collaborate with a digital artist to create an NFT collection to generate donations to aid Ukrainian relief efforts. The