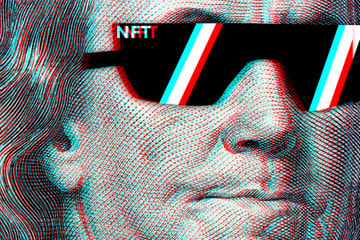 Samsung to introduce NFT platform for its new Smart TVs

Samsung Electronics, one of the world's major electronics manufacturers, has confirmed that the company's forthcoming smart TVs would use non-fungible token (NFT) technology. The newly added NFT 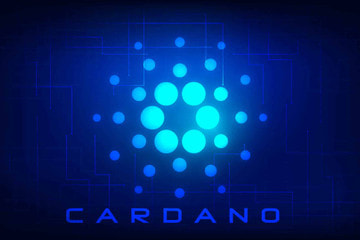 Revuto's REVU Token to Be Listed on two Tier 1 Exchanges, KuCoin and Gate.io

Revuto, a Cardano-based active subscription management decentralized application (dApp), has announced that its REVU token will be listed on KuCoin and Gate.io, two tier 1 centralized exchanges. 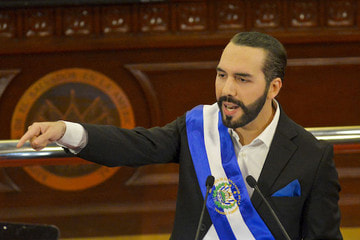 In a tweet made on Sunday, El Salvador's President, Nayib Bukele, made some speculative predictions regarding Bitcoin, including his price prediction for the cryptocurrency. He predicted that the 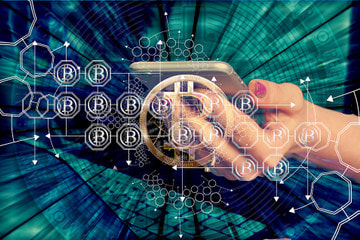 Ledger has announced the release of its anticipated Crypto Life Card. The card had been in the works for a while and Ledger had teased the release of the card last week. Crypto companies have been 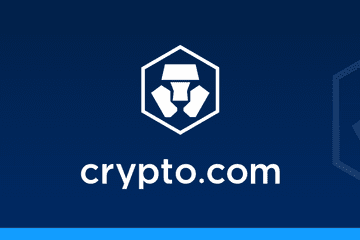 Crypto.com has released another feature to benefit its users. The exchange has announced that it would be rolling out soft staking rewards for users. The project which has been on a marketing rampage 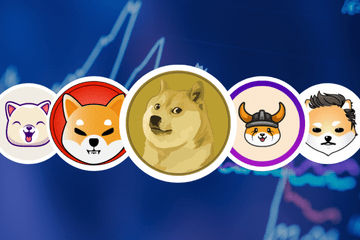 Why Is Shiba Inu Such An Attractive Asset For Investors?

Shiba Inu is now one of the most lucrative crypto investments in the space. In the space of one year, the meme coin has given investors over 2,000,000% in ROI according to data from CoinMarketCap.