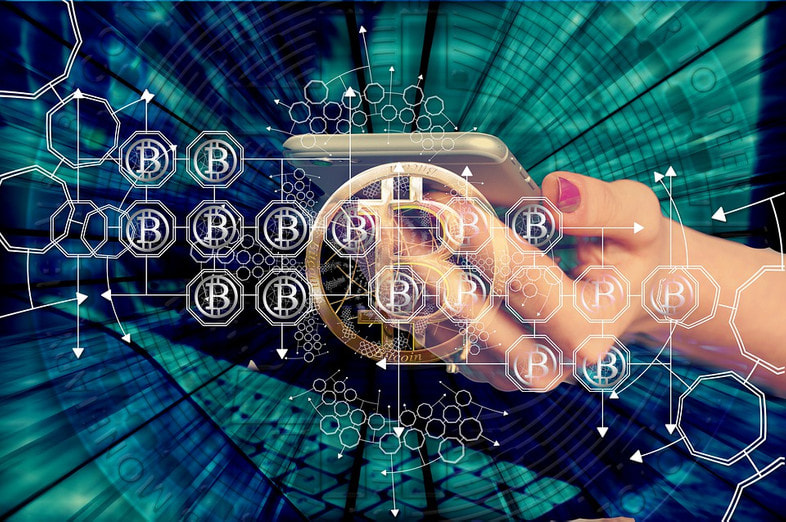 Ledger has announced the release of its anticipated Crypto Life Card. The card had been in the works for a while and Ledger had teased the release of the card last week. Crypto companies have been making more effort to meet the growing demand of users wanting ways to pay with their cryptocurrencies. Ledger’s expertise has been in creating hardware wallets such as Nano S and Nano X but has now moved into the crypto card sphere.

Ledger announced that it will roll out the card for users in Europe first before making its way into the U.S. market. France, Germany, and the UK will be the first countries to get the card. The card will support cryptocurrencies such as Bitcoin, Ethereum, in addition to stable coins like USDC and USDT.

Unveiled at the Ledger Op3n conference last week, the card will allow users to establish a line of credit using their cryptocurrencies as collateral. Users will be able to borrow against their crypto holdings while enjoying a 30-day interest-free period.

Ledger’s Crypto Life card, referred to as ‘CL’, will be issued by London-based fintech Baanx. It will enable customers with bad credit to be able to secure loans against their crypto holdings, working similarly to a credit card in that respect.

Ledger currently supports hundreds of cryptocurrencies across multiple blockchains. However, there are still some notable projects in the space which their hardware wallets do not support. Ledger has moved to rectify this as it announced during the Ledger Op3n conference that it was expanding support for some crypto projects.

The company revealed that it will be integrating five new projects into its ecosystem. These include Cardano, Solana, Hedera, Crypto.com, and Celo.

We're looking forward to the ride – and to growing through #Web3 with more communities.

Watch this space for more details in 2022. pic.twitter.com/fcfF3HcHZo