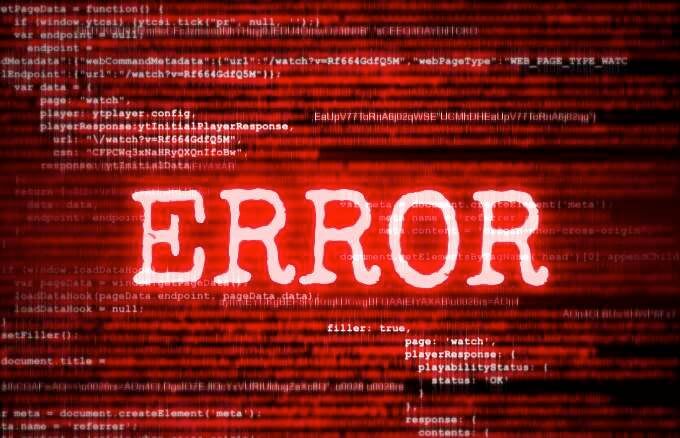 Ethereum fees have been on the rise recently due to the increased demand on the network. But an error on the part of popular crypto exchange Bitfinex broke the record for the highest gas fee paid on a single Ethereum transaction. On Monday, Bitfinex sent out \$10,000 worth of USDT. While this looked like just another normal transaction on the blockchain, it soon became obvious that it was not.

The transaction which had been included in block 13307440 had included a record-breaking transaction fee of 7,676 ETH. The USDT transaction had originated from Bitfinex-powered decentralized exchange DeversiFi, which paid the \$23 million fee for the transaction. Due to its recent bridging with Polygon, users were rightfully concerned about the safety of their funds, and Paolo Ardoino, CTO of Bitfinex, assured users that their funds were safe.

Due to the way Ethereum’s network is structured, only a single miner gets the reward from a mined block. This means that the miner responsible for confirming block 13307440 got the complete 7,676 ETH that was sent with this transaction. The anonymous miner, for a while, did not seem to realize that they had mined this block. And for a while, the ETH sat there and 30 ETH was sent out at regular intervals to a Binance wallet. Most likely due to automation put in place by the miner.

DeversiFi has promised to carry out an investigation to figure out why this occurred in the first place. And the exchange published a public statement in which it thanked the kind-hearted miner for returning the funds.