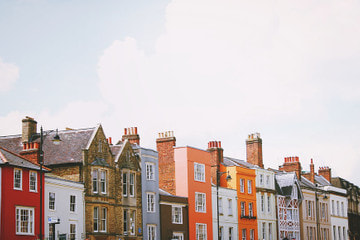 Industrial Logistics Properties Trust (ILPT) has agreed to acquire all outstanding shares of Monmouth valued at approximately $4 billion, with Monmouth having a market capitalization of $2.06 billion 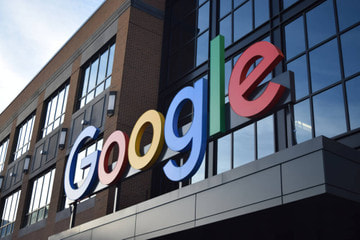 Google is making an investment of $1 billion in non-voting convertible preferred stock of CME, one of the world's largest financial derivatives exchange companies. This is part of an agreement with

Brooklyn Nets star Kevin Durant has shown interest in a special purpose acquisition company formed to raise capital through an initial public offering to take on existing companies. His endorsement 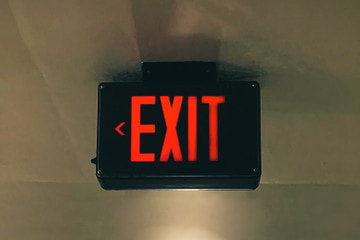 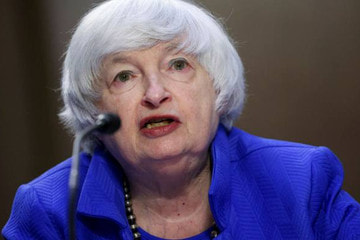 Speaking in Ireland on Monday, U.S. Treasury Secretary Janet Yellen said even though the United States is still five million jobs short of what the labor force was before the COVID pandemic, the 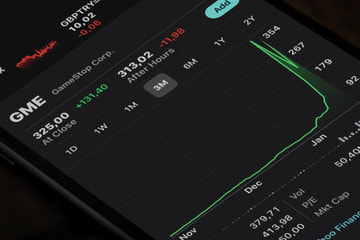 GameStop's executive vice president and chief operating officer Jenna Owens leaves the company after just seven months. It is the company's first major executive departure since it brought in a new