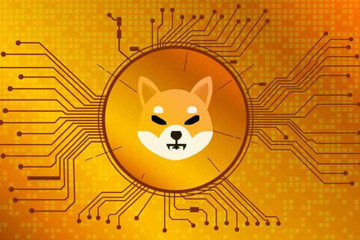 Shiba Inu has been one of the top-performing altcoins of 2021. It has been listed on major exchanges and its community continues to expand. Its holder base has grown rapidly in a couple of months, 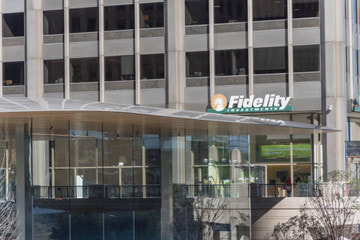 Farmers Business Network, an agricultural technology company, announced on Thursday it is now valued at $3.9 billion after raising $300 million of Series G funds. A spokesperson for the company said 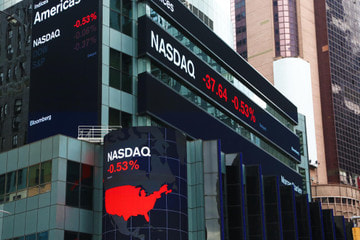 Hertz Global Holdings Inc. announced today it is planning to sell $1.5 billion of five-year and eight-year senior unsecured notes of its subsidiary, The Hertz Corporation, in a private offering. 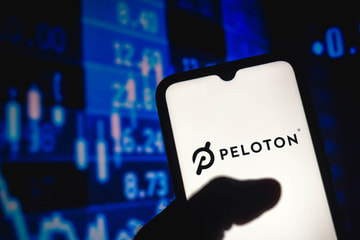 On Tuesday, Peloton Interactive Inc. announced a public stock offering of $1.07 billion. Peloton will be selling 23.9 million shares (23,913,043) of its Class A common stock at a new stock offering 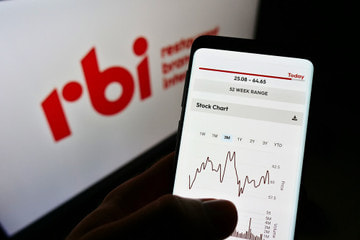 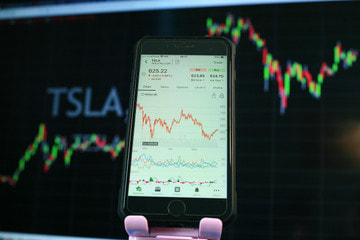 Elon Musk Sells a Total of $6.9 Billion Tesla Stock for the Week

Earlier this week, Tesla CEO Elon Musk sold about $5 billion worth of shares in his electric car manufacturing company, mostly to pay taxes due after exercising options to acquire approximately 2.2