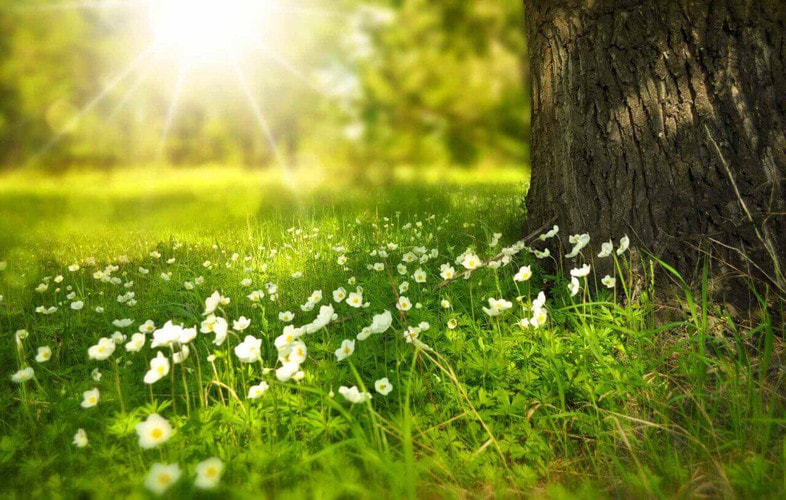 Solana is the latest project taking the crypto market by storm now. The blockchain is a rival to projects like Cardano and Ethereum in the fact that decentralized apps can be built on it. But there hasn’t been much noise made in the market by the project until now. The project which had been started in 2017 had taken three years to launch. Finally launching in March 2020 after three years of building out the blockchain.

The Solana blockchain and its native token, SOL, have been in the market for a while now. So why all the hype around it now? And why is the coin price surging now?

Reasons For The Surge

The price of SOL hit an all-time high of \$74 on August 17th, after gaining over 20% in the span of a day. This surge in the coin price put the project in the top 10 biggest cryptocurrencies by market cap. But the growth is attributed to something that has been making waves in the crypto space recently - NFTs.

Minting 10,000 NFTs on the leading NFT platform, Ethereum, would have seen the network fees surge, especially given the high demand associated with the NFTs. But the impact on the network fees of Solana was negligible. Making evident that the network is more scalable than the Ethereal network.

The most notable movements in the price of SOL have happened in the span of two days. On August 16th, the price surged from \$43 to hit a new all-time high. Before losing steam which led to a dip in the price.

But this dip would not last long as another surge earlier today saw the price of the asset breaking the record it had set the previous. Surging past the $70 resistance point to land at $74. The price surge happened in the early hours of the morning. And by the time the markets opened, the asset had lost a bit of ground that saw the price crashing back down into the \$60 price range.

The price of the asset continues to trade in the green at the time of this writing. Rising up from the dip below $60 to be trading currently at $63.9, with a market cap of \$18.4 billion.