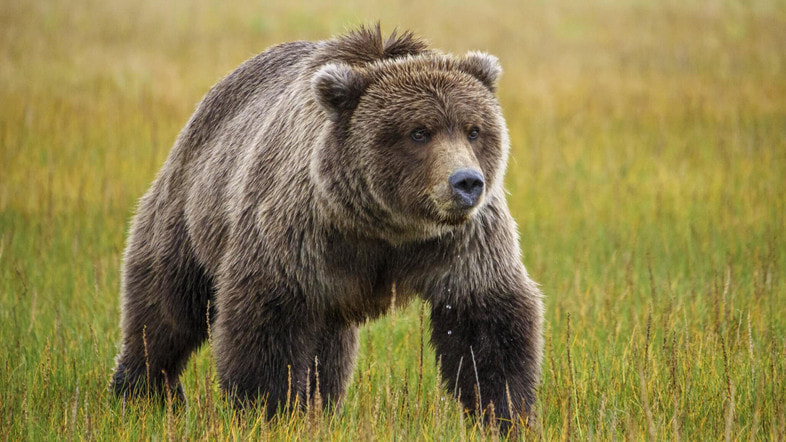 Cryptocurrencies have had a long week filled with crashes and dips. Most lost up to 20% of their value in the flash crash of last week and upward recoveries failed to return these digital assets to their previous positions before the crash. Through this though, Solana had looked resistant to the market movements that were happening. Even recording new all-time highs through the crash, thanks to its booming decentralized finance (DeFi) space. Now, as the markets are starting to recover, Solana has once again shown deviating patterns from the general market.

The top coins have all begun to trade back in the green on Friday, seemingly marking an end to a week of low momentum. Top coins Bitcoin and Ethereum are back in the green with positive 7-day trading averages. The rest of the top 10 cryptos by market cap are also up on the 7-day scale except Solana and Cardano.

Why Solana (SOL) Is Suffering

Solana had lost more than 15% of its value in the first four hours following the network blackout. The price mostly stayed in the red through the 20-hour ordeal. Only recovering after the network was back up again. Although the network shutdown seems to have affected morale in the community.

The asset made several attempts at recovery post-blackout but never quite breaking back above its high on the day the network shutdown began. Solana has since continued on a downtrend that has dragged its price towards two-week lows. Currently trading at \$143, with 5.66% 24-hour losses and 21.77% loss on a 7-day trading average.

Cardano has been down since its developers launched the final phase of its hard forks, bringing smart contracts to the network. This was expected to lead to a surge in price but indicators so far point to the final hard fork triggering a “sell the news” event.

Buying had ramped up in the weeks leading up to the launch. In response to the tremendous buy pressure in the market, the digital asset price had rallied, which saw Cardano’s (ADA) price break a new all-time high above \$3.

Troubles began on the final week of the launch. The buy pressure had eased, giving way to the bears to take over the market as investors sold their holdings to take profits. Coupled with the struggling price from the September 7th flash crash saw the asset lose steam. Unable to hold above $2.5. A small recovery saw the price spike back up above $2.7. But eventually gave in to the sell pressure created post-hard fork.