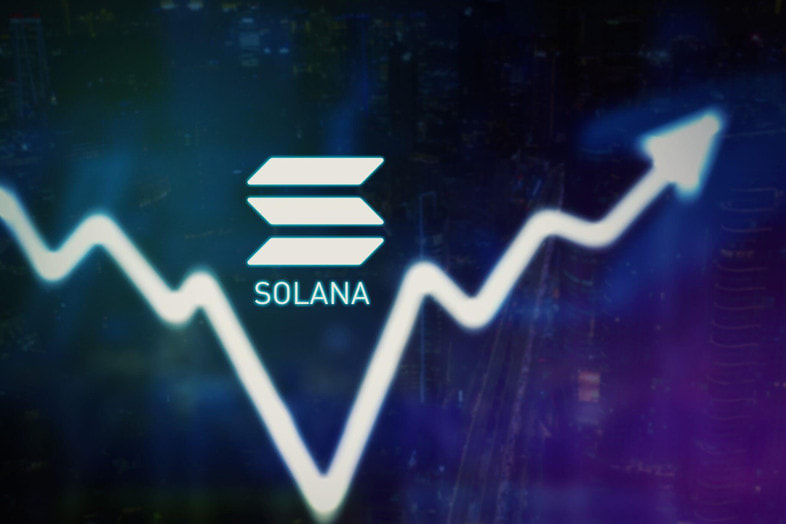 Solana experienced a network blackout that lasted almost a day. The 20-hour blackout saw node-runners taken offline as the Solana mainnet-beta was said to be “experiencing intermittent instability.” The team kept the community updated on progress. Citing “resource exhaustion in the network, which led to a denial of service. Issues arose after the Solana mainnet had seen a large increase in the transaction load, ultimately peaking at 400,000 TPS (transactions per second).

To put in perspective how immense the TPS was, Ethereum can currently only handle around 30 transactions per second. So Solana conking out at 400,000 transactions per second shows just how powerful the blockchain is. The flooded network had eventually caused a fork in the network, leading to excessive memory consumption. The consensus amongst the Solana validator community came out to be a coordinated restart of the network.

12 hours after the network went down, the Solana team released an update for its validator. Mainnet Beta Validators on the network were asked to upgrade to v1.6.25 in order to aid in the network restart. Three hours later, an update was posted on Twitter confirming the restart had been completed. This had come after the validators had upgraded their nodes, and the time for recovery and full functionality was placed at several hours following the upgrade.

The Solana validator community successfully completed a restart of Mainnet Beta after an upgrade to 1.6.25. Dapps, block explorers, and supporting systems will recover over the next several hours, at which point full functionality should be restored.

At this point, the network had been down for almost 20 hours while the Solana team worked to restore functionality. The Ethereum rival was back up a little after 1:30 AM Eastern Time after the network reset. Marking the end of the blackout.

While developers rushed to figure out a solution for this, the price of Solana had tanked. Following the news of the network being down, the price had recorded a more than 15% loss. The sharp downturn saw the price of the digital asset drop to as low as \$142 as Tuesday drew to a close.

The crash was then followed by upward recoveries but still, the price struggled to hold above $150. The asset had peaked at a high of $171 on the same day. Only recording downturns when the blackout began.

Once news of the network being back up started to circulate again, trading in the digital asset had begun to pick up again. The price recovered above $160, which it traded north of for a while, before dropping back down below $160. Currently, SOL is still trading less than its 24-hour high at \$159 according to TradingView.com.