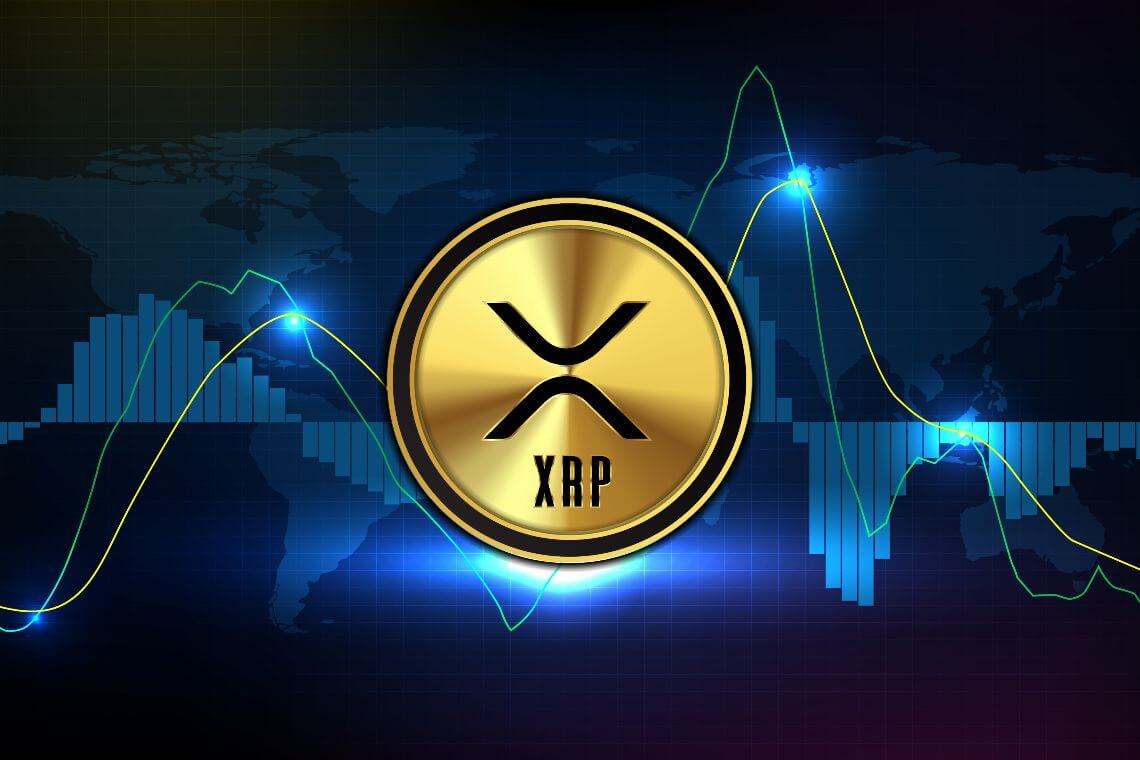 Ripple is taking its ecosystem one step further as it announces a new development. Smart contracts capability on the ecosystem has been proposed for XRPL, the decentralized, public blockchain on which XRP sits on. This capability, if implemented, would put Ripple on a level where it can compete with the leading smart contracts platform, Ethereum.

Chief Technology Officer of Ripple, David Schwartz, shared his vision for the ecosystem going forward. The CTO explained that smart contracts would be implemented with a new feature called Federated Sidechains. This is similar to the side chains used in the DOT blockchain, which they call parachains, which were successfully launched not too long ago.

Explaining how this would work, Schwartz explained that software named Federator would act as a bridge between the Sidechain and the XRPL. This would provide each side chain the capability to have its own ledger and transactions.

Federated Sidechains will also allow developers to build features such as smart contracts on the ecosystem. While also possessing the ability to conduct trials on sidechains using the power that XRPL provides.

Smart contracts capabilities are big currently in the crypto space. This is why ecosystems like Cardano, and now Ripple, are working towards making smart contracts capability possible on their platforms. It would allow for the development of decentralized apps on their platforms. While simultaneously providing access to decentralized finance for users of the platform. And Federated Sidechains would allow Ripple to offer these services.

The addition of smart contracts would allow the creation of tokens on the ecosystem while allowing XRP and sidechain issued tokens like BTC and fiat to move from one sidechain to another.

The token used to power XRPL will be Ripple’s native token XRP, which can also to use to run sidechains. In lieu of this, developers may also choose to power their sidechains with tokens issued on the Ripple blockchain.  Another capability that would be enabled would be the ability to issue any kind of digital currency on the blockchain.

However, this project is still only in its beginning stages. Developers will need XRPL’s validators to give at least an 80% approval rating for this project to officially commence. Hence, will take a while before the XRP team can provide conclusive information on when this capability would be coming to the network.