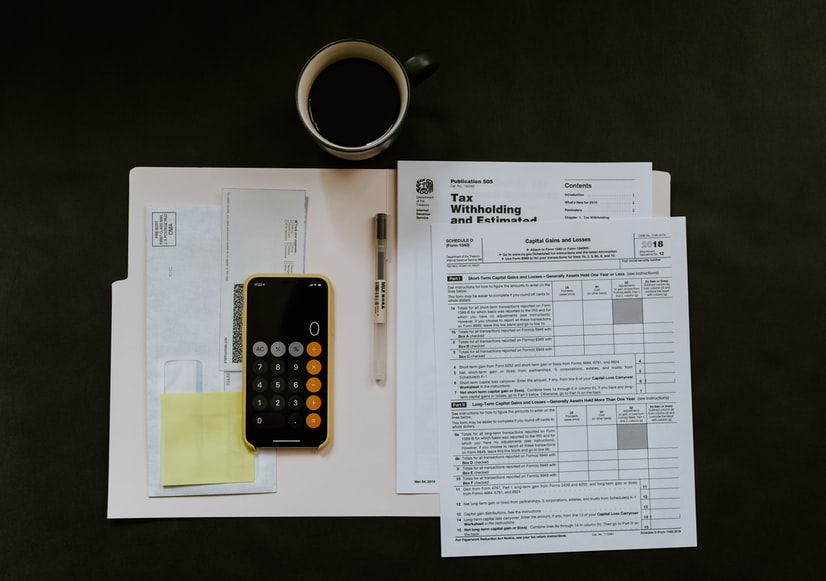 Some senior Democratic lawmakers are pushing for new tax rules on billionaires to help fund spending plans. The tax is to help finance the new social spending plan about to be implemented by Senate Democrats.

The tax proposal is called the Billionaires Income Tax. Senate Finance Committee Chairman Ron Wyden announced it. According to the U.S. Department of the Treasury reports, the wealthiest 1% of Americans may be avoiding as much as $163 billion in annual tax. Therefore, this plan is expected to raise hundreds of billions of dollars in tax revenue in the coming years.

The tax proposal will apply to only about 700 people. Individuals with more than $1 billion in assets or more than $1 million in income for three years will no longer be able to avoid paying annual income taxes by moving money to private companies. It will also require them to give a detailed account of their assets, including how much they gain or lose each year to the IRS.

It will also compel billionaires to pay tax on financial gains and increase value on assets like stocks, but they may still write off losses each year.

"There are two tax codes in America. The first is mandatory for workers who pay taxes out of every paycheck. The second is voluntary for billionaires who defer paying taxes for years, if not indefinitely. Two tax codes allow billionaires to use largely untaxed income from wealth to build more wealth while working families struggle to balance the mortgage against groceries and utilities against saving for the future," Wyden said in a statement.

Plan for Minimum Tax on Big Corporations in America

Plans are also in progress by senior Democratic legislators to impose a corporate minimum tax of 15% minimum tax on the most profitable business corporations in the United States. It will require companies that give shareholders $1 billion or more in profits to pay at least 15 percent of those profits back in taxes.

This new corporate minimum tax will apply to many large American companies, such as Apple Inc, Amazon.com Inc, JPMorgan Chase & Co, Tesla Inc, Johnson & Johnson Inc. It is expected to raise between $300bn and $400bn in revenue over a 10-year period.

"Giant corporations have been exploiting tax loopholes for too long, and it's about time they pay their fair share to help run this country, just like everyone else," said Senator Elizabeth Warren.