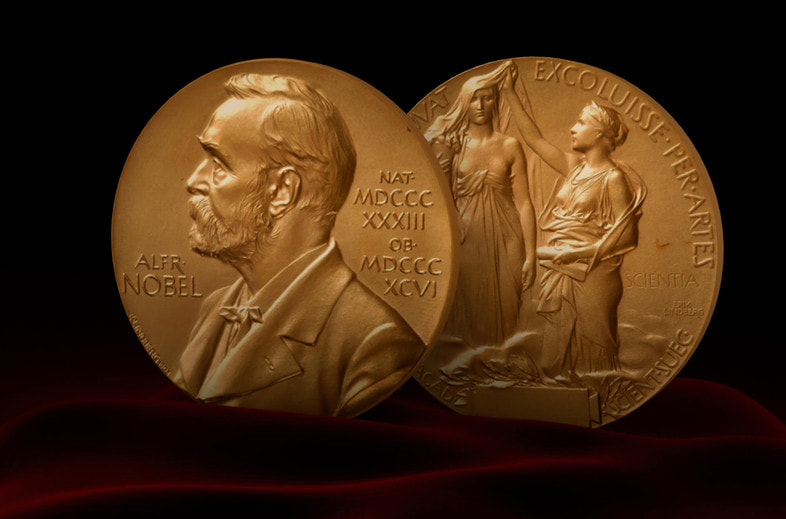 The winners of the Nobel Prize for Economics were announced on Monday 11th October. Three outstanding economists had been awarded for their work in the field, which the Royal Swedish Academy of Sciences said had “completely reshaped empirical work in the economic sciences.” The three Nobel laureates include David Card, Joshua D Angrist, and Guido W. Imbens.

All winners had worked with real-life experiments, focusing their work on realistic situations rather than theoretical ones. Their work spanned immigration and education to the labor market and the impacts minimum wage had on it.

Card, Angrist, and Imbens al used a refreshing approach in their research and experimentation, providing valuable information on the field and dredging up core questions for economics in society. “Their research has substantially improved our ability to answer key casual questions, which has been of great benefit for society,” said Peter Fredriksson, Chairman, Economic Sciences Committee.

All three had taken their experiments outside of the bounds economists are usually known to use. For example, in the case of Card, he had used a restaurant in New Jersey to challenge commonly held notions regarding the effect of minimum wage and immigration on employment and the labor market. At the same time, Imbens and Angrist had come up with solutions to problems in the methods which economists would use when drawing conclusions without adhering to strict scientific procedures.

Another notion disproved by Card and Krueger’s experiment was that immigration adversely affected the earning power of natural-born citizens. Their experiment showed that it was actually the immigrants who stood a higher chance of a decreased earning power compared to citizens born in the nation.

Nobel Prizes can only be shared by up to three laureates at a time and the Nobel Prize for Economics in 2021 saw this used to its full potential. The three winners shared the Nobel, with half of it going to Card for his experiments in the field, and partners Imbens and Angrist sharing the other half of the Nobel for their contributions.

This is the sixth Nobel Prize awarded as five Nobels had earlier been awarded in the past week. This includes the Nobel Prize in Literature that went to novelist Abdulrazak Gurnah. The Nobel Prize for Peace went to Journalists Maria Ressa and Dmitry Muratov for their contributions to the independent news space in the Philippines and Russia.