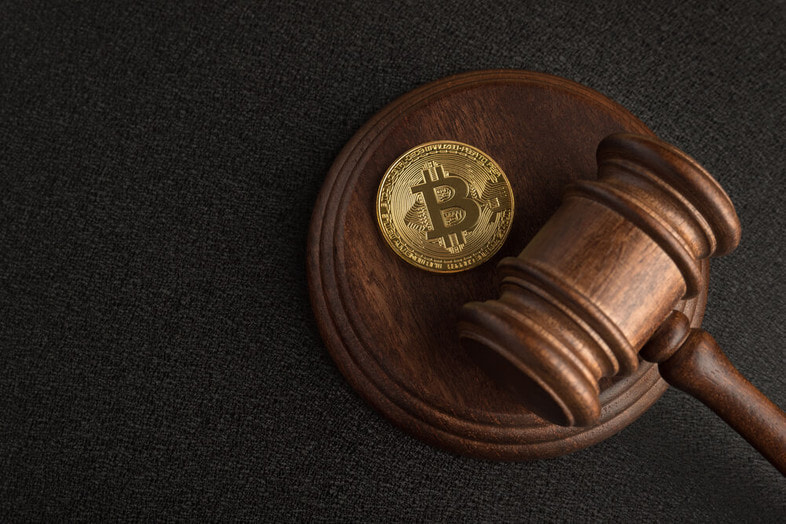 Jack Dorsey, the former CEO of Twitter, issued an email to Bitcoin developers today announcing a fund to protect the community against lawsuits and legal attacks. The Bitcoin Legal Defense Fund is a non-profit organization dedicated to reducing legal issues that could discourage software developers from working on Bitcoin.

Although he didn't indicate how much money the fund needed to get started, he said it wasn't asking for additional funds at this moment. If required, there is the possibility of obtaining external funding, subject to the board's approval.

With the help of volunteers and part-time attorneys as a start, the fund will handle the ongoing Craig Wright's Tulip Trading Limited litigation filed against developers for alleged violations of fiduciary responsibility related to the Mt. Gox Bitcoin exchange. Craig Wright is a computer scientist from Australia who claims to be bitcoin's inventor.

Although volunteers and part-time lawyers will initially take on the defense for developers, Dorsey said the fund will be used to support legal fees so that Bitcoin developers may continue working without fear of being sued.

Many Bitcoin developers, according to Dorsey, are self-employed and have no means of defense when faced with litigation they can't afford to defend.

"The main purpose of this fund is to defend developers from lawsuits regarding their activities in the Bitcoin ecosystem, including finding and retaining defense counsel, developing litigation strategy, and paying legal bills. This is a free and voluntary option for developers to take advantage of if they so wish. The fund will start with a corps of volunteer and part-time lawyers. The board of the fund will be responsible for determining which lawsuits and defendants it will help defend," said Jack Dorsey in his email.

Since stepping down as Twitter's CEO, Dorsey has concentrated on crypto. This is one of Dorsey's efforts to bring together open-source developers and file structured replies to protect them against legal challenges.

In his other efforts, Dorsey bought 4,709 Bitcoins in late 2020 with $50 million through Square, a company he founded. Square also changed its name to Block in December to underline its commitment to the blockchain. Block is significantly invested in Bitcoin, other cryptocurrencies, and blockchain technology, and the business has announced its next Bitcoin ASICs.

Alex Morcos and Martin White will join Jack Dorsey to serve as the first board members. 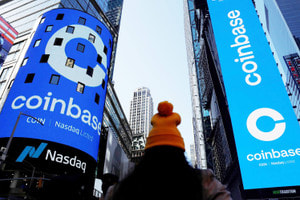