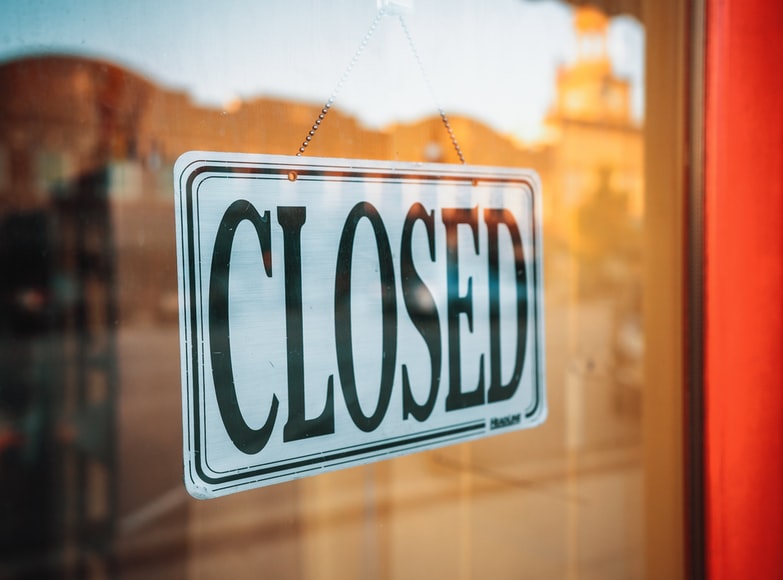 On Friday, ExxonMobil Corp announced it is planning to close down two office towers in the Houston area so that it can better integrate staff in its main campus as it cuts operating costs following multiple staff departures.

Reducting Spending to Save Costs

The company announced last year a plan to reduce its global staff of around 72,000 regular employees by 14,000 people due to a historic annual loss of $22.4 billion, with 1,900 employees laid off in the United States last year as the first step in the company's effort to reduce its workforce. It also had to reduce spending on projects by a third and delay major expansion projects. Employee benefits also had to be stopped temporarily in order to reduce spending.

This termination means the company could lose $1.1 million in tax reduction.

Kevin Gerrity, global strategy manager at ExxonMobil, told The Woodlands board of directors when speaking on the issue in a closed discussion on October 11, "We entered the tax abatement agreement a while ago. With our recent economic, financial results for the corporation, we are going through significant shifts with a focus on reducing costs."

The cancellation of the tax exemption agreement gave the company more flexibility to move staff to other facilities. "As the tax discussions are resolved, we look forward to welcoming those employees back to our larger space on the Houston campus," Exxon said.