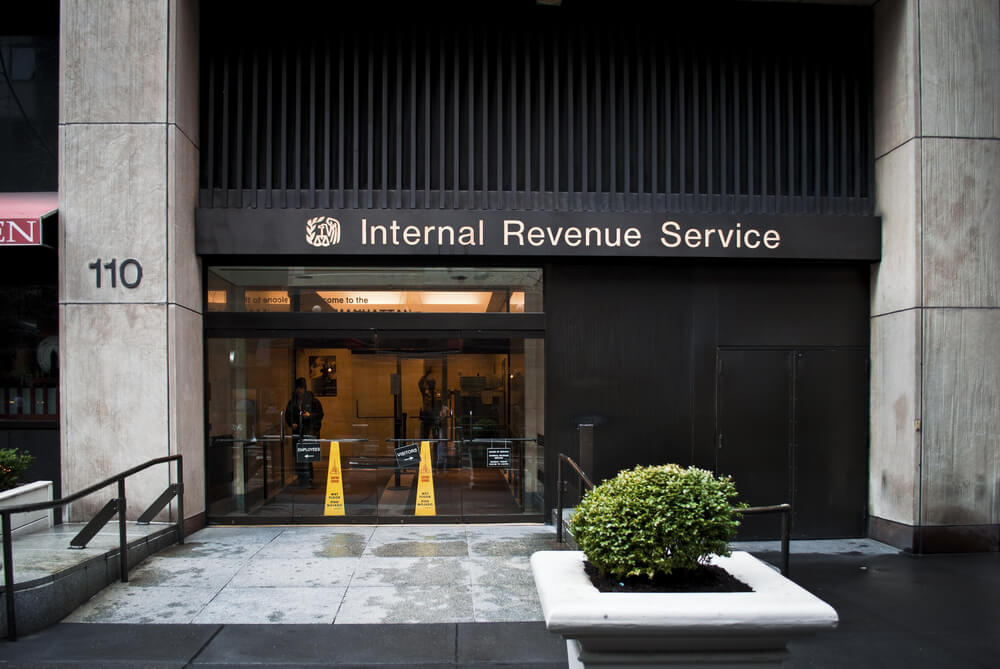 The Treasury Department announced on Tuesday that the Biden administration is now planning to back down on a controversial proposition that tasked the IRS to monitor bank accounts with more than $600 worth of annual inflow and outflow transactions. This earlier plan received a lot of criticism from the public, including Republican lawmakers and the banking industry in general, for being too intrusive. There were accusations of a breach of privacy by the federal government.

The proposed tax reporting starting amount is now being increased to $10,000 worth of annual transactions after discussions between Senior Democrats in Congress and members of the Biden administration. The plan will exempt income from wages or federal programs like Social Security.

This plan is essentially to help fund President Joe Biden's multi-trillion-dollar economic project and help raise $700 billion to reduce the need for tax increases to offset the cost of new social spending, thereby boosting federal revenues and discouraging tax evasion by the wealthy.

When speaking on a conference call on Tuesday, Senate Finance Chair told reporters, "This is very clear this is about wealthy business owners at the tippy top of the top. If you don't have $10,000 above your paycheck, Social Security income, or the like coming in or going out, there's no additional reporting."

In a statement also issued by Treasury Department Secretary Janet Yellen, she spoke on how the tax reporting plan is really aimed at wealthy people and those at the top of the income scale. "Under the current system, American workers pay virtually all their tax bills while many top earners avoid paying billions in the taxes they owe by exploiting the system. At the core of the problem is a discrepancy in the ways types of income are reported to the IRS: opaque income sources frequently avoid scrutiny while wages and federal benefits are typically subject to nearly full compliance. This two-tiered tax system is unfair and deprives the country of resources to fund core priorities.

Today's new proposal reflects the Administration's strong belief that we should zero in on those at the top of the income scale who don't pay the taxes they owe while protecting American workers by setting the bank account threshold at $10,000 and providing an exemption for wage earners like teachers and firefighters." It is to find taxpayers who earn money from investments, real estate, and other transactions that are not reported to the IRS directly.

The Treasury estimates that unsorted taxes could peak as much as $7 trillion over the next decade, and the Biden administration says audit rates will not go up for taxpayers making less than $400,000 a year. Although plans are still ongoing, this proposal is most likely not going to take effect until December 2022. The package is part of a multi-trillion dollar spending package proposed by the Biden administration, and will the proposed tax reporting will only be enacted when the package is passed and signed into law.