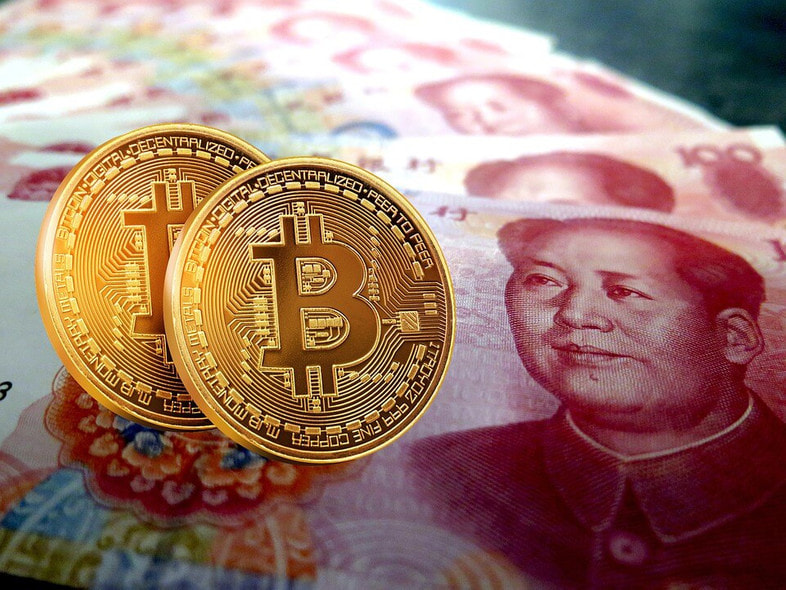 On September 24. 2021, China's Central Bank issued an announcement stating that all Cryptocurrency transactions would be illegal. China, being one of the largest markets for Cryptocurrency, immediately caused Bitcoin to dip $2,000 in value. Alibaba also stopped selling Crypto mining rigs, and Crypto exchanges started to pull out of China and abandon their Chinese customers.

This effectively meant that Cryptocurrencies are now fully banned in China. This might seem bad for the Cryptocurrency market as it would be losing access to a market of over 1.4 Billion people, especially for people newer to Crypto. However, in 2013, China first banned Bitcoin: the largest Cryptocurrency.

Some estimates suggest that China has banned Cryptocurrencies at least 18 times. The recent ban was more of a reminder from its Central Bank. Moreover, this ban did not cause much of a disruption as Bitcoin not only recovered but in fact has gained over $5,000 since the ban was announced.

After regular crackdowns on the Crypto mining industry, China accounted for about 46% of the Bitcoin world energy use by April from 75% just a year earlier. This is a 29% decline, and it's expected to be even lower as of September 2021.

Bitcoin miners have already found newer destinations. Kazakhstan and the US have already had an influx of Bitcoin mining since the Chinese crackdown. It is only to rise as China's hegemony over the Crypto market continues to decline.

Moreover, this is unhealthy for the Chinese government too. Banning all Crypto transactions will not make all the coins in the country disappear. It will only make it harder for China to control Cryptocurrencies in the future as there will be illegal underground exchanges that will not pay any heed to government regulations being imposed on them.

In the end, the impact of China on the Cryptocurrency market has nothing but declined. China may still have some control over the market, but if these measures keep being extended, China's influence on Crypto may soon be negligible.