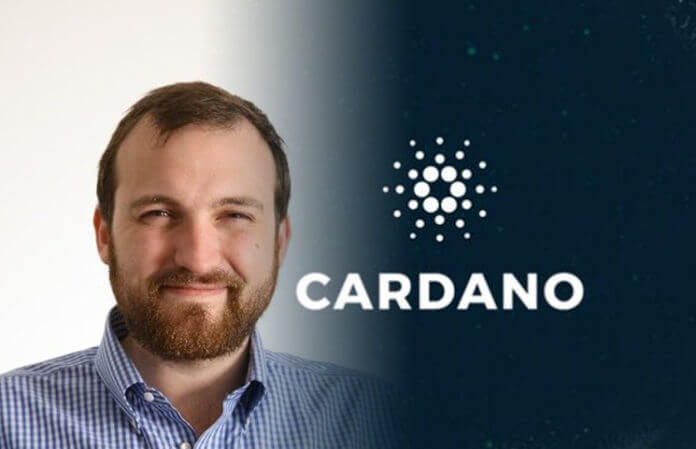 Cardano founder Charles Hoskinson has always been one with big visions for the future of the crypto industry. Contrary to what the narrative might be, Hoskinson does not want Cardano to ‘take over’ from other established networks. The founder does not believe that there can only be one dominant blockchain in the cryptocurrency space. Rather, Hoskinson believes that the market is vast enough for there to be enough space for different blockchains to shine through.

This was made even more apparent with Hoskinson’s interview with Insider. Cardano is fondly referred to as the “Ethereum Killer” in the space. But the founder does not subscribe to this school of thought. If anything, he believes that there will continue to be dominant blockchains that will compete with each other. This will hopefully bring about more innovation as competition drives projects to push out better capabilities for users.

This would mean instead of focusing more on competition, the blockchains would be more focused on collaboration. Given that the existing blockchains cannot yet operate across one another, integration between blockchains will be important for the future of the industry. This is why Layer-0 protocols are currently gaining traction in the space. With protocols like the one offered by Polkadot, interoperability will be the future of blockchain technology.

Hoskinson elaborated on his vision for the future using an internet analogy. The founder pointed out that as long as a piece of hardware made internet connectivity possible, it did not really matter to people where the hardware comes from. Hoskinson sees this happening for blockchain in the future. While various blockchains will exist, and definitely compete behind the scenes, interoperability between them will make it so people are not really paying attention to where the infrastructure is from.

“Of course we compete under the hood, and businesses, governments, and people who care about these things will care about them. But at the end of the day, if it’s going to work for everybody, we have to have that ‘wi-fi moment’ where it’s consumer-friendly and it just works on your phone and you can just set a transaction, you can seamlessly move between things.”