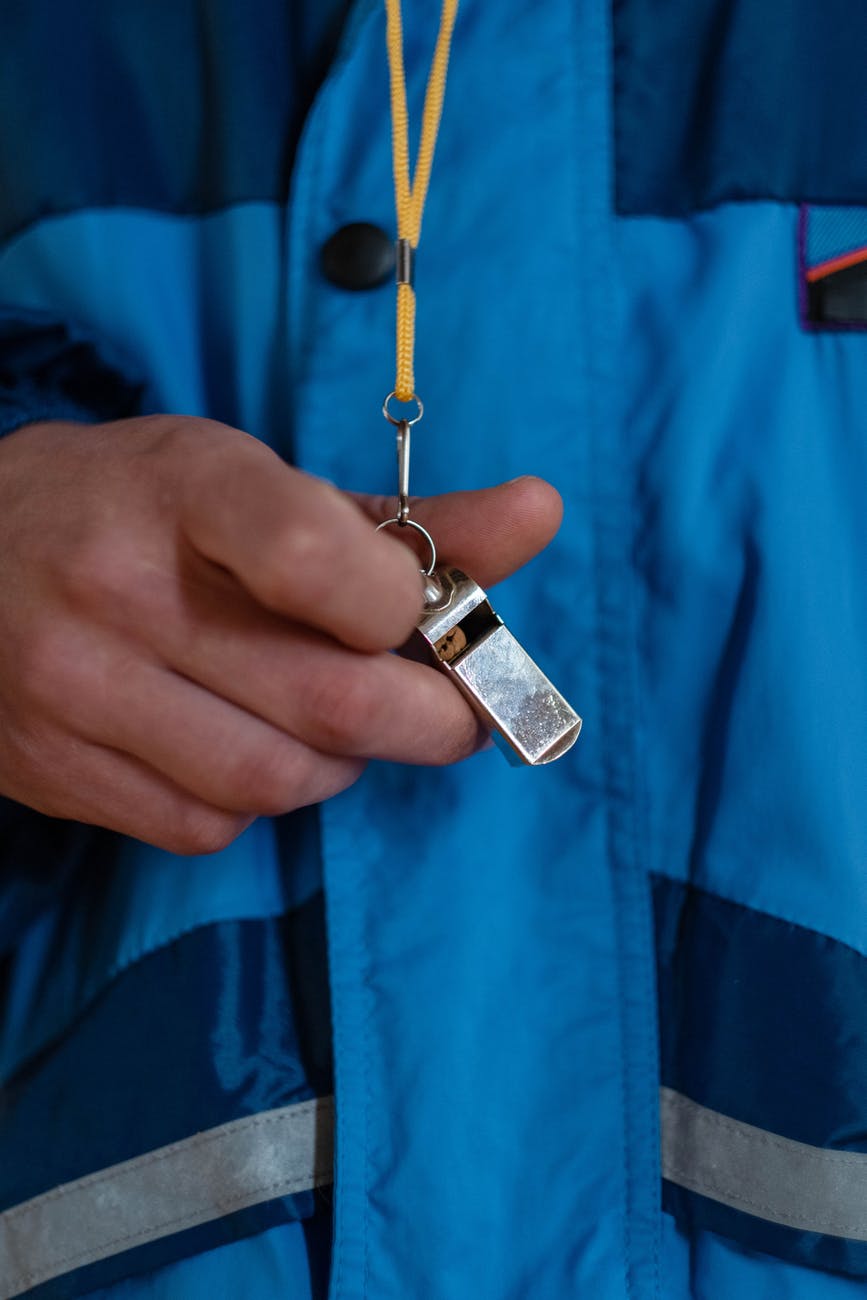 A whistleblower has been issued $200 million by the United States Commodity Futures Trading Commission.

On Thursday, October 21, the U.S. Commodity Futures Trading Commission (CFTC) awarded a whistleblower the most significant whistleblower award in history, an amount to the tune of nearly $200 million. The U.S. regulator released a statement on Thursday regarding the matter. Still, it did not release many details about the case and the name of the award's beneficiary to protect the whistleblower's identity.

This is the most significant single whistleblower award announced to the public since the CFTC started its whistleblower program in 2014 under the Dodd-Frank Act, which requires whistleblowers be given 10 to 30 percent of the amount collected by the CFTC in a successful enforcement action yielding monetary sanctions of over $1 million.

Since the start of the program to date, the CFTC has paid more than $3 billion to whistleblowers for their help in enforcing monetary sanctions. The award money is sourced from the CFTC Customer Protection Fund, which is essentially money gotten from sanctions imposed on those caught violating the Commodity Exchange Act.