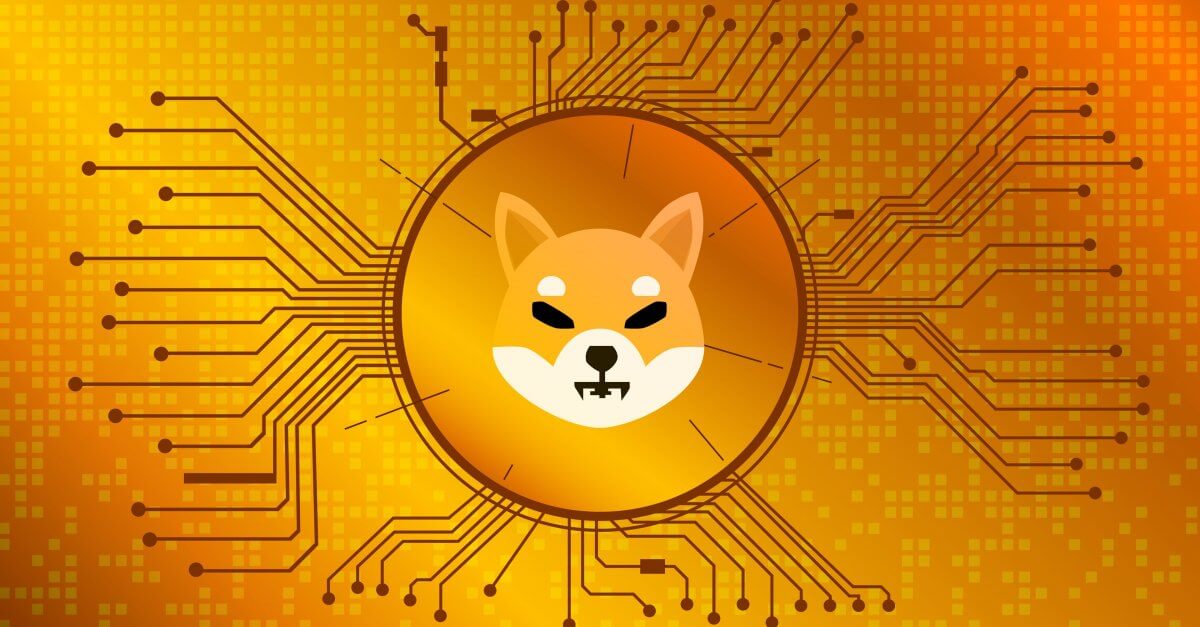 Famed “Doge Killer” Shiba Inu has recently gotten a boost as a result of a new listing. Coinbase Pro announced via Twitter that it was going to list the meme coin again, but there was a caveat to this listing. Shiba Inu has lost a lot of momentum lately due to the coin price crashing. Thus liquidity in the digital asset has not been the best in recent times. This is where the caveat with Coinbase Pro comes in.

Coinbase Pro, in its announcement, said that inbound transfers for the token were now supported on the platform, although only in the regions where this is available. This means that not every Coinbase Pro user will have access to this. Further adding that opening trades will not be supported, neither will any orders be filled.

Inbound transfers for SHIB are now available in the regions where trading is supported. Traders cannot place orders and no orders will be filled. Trading will begin on or after 9AM PT on Thursday September 9, if liquidity conditions are met. pic.twitter.com/M1ktPVEkmt

This is due to an insufficient supply of coins currently available on the platform. Thus leading the platform to launch orders books for both SHIB-USD and SHIB-USDT pairs in three phases. “If order books do not meet our assessment for a healthy and orderly market, we may keep the book in one state or suspend trading as per our Trading Rules,” the announcement said.

The announcement closed with a disclaimer that Shiba Inu is only available on Coinbase Pro and not on the native Coinbase.com platform or any of its consumer mobile apps. Adding that announcements will be made if and when support for the token is added on these platforms.

The Rise Of Shiba Inu

Altcoins usually build off of the hype that surrounds their projects. And the Shiba Inu hype certainly grew after the team had sent almost 500 trillion coins to Ethereum founder Vitalik Buterin. But unlike other projects that sent it to Buterin’s online wallet, which he could easily send out, the team had tracked down the founder’s cold storage wallet and then sent the coins there.

Given that Buterin was away on a trip at the time and could not access his cold wallet, the coins sat in the wallet for a period of time, which looked as if the founder was holding the SHIB coins sent to him. Although Buterin had disposed of the coins as soon as he could, sending 50 trillion SHIB to an Indian COVID relief fund and sending 420 trillion tokens to a ‘dead wallet’, the damage had already been done. Soon after, SHIB surged in price, garnering a loyal community along the way.

Related Article | Why Is Shiba Inu Such An Attractive Asset For Investors?

Balking In The Presence Of The Big Dogs

Despite its initial success, subsequent months following the surge that led to its all-time high have not been favorable for the coin. The hype died around the meme coin, which led to the price suffering as a result of more investors leaving the project.

The cryptocurrency had experienced a price surge with Coinbase Pro’s announcement on September 8th. With the price peaking at $0.00000820 on September 9th. But losing most of this value in the past day put it in its current trading range of $0.00000667.

At its highest, the altcoin had reached an all-time high of almost $0.00004 in May. This is when the crypto market was still at the height of the bull market. But since then, the asset has suffered numerous price crashes that have dragged the price to as low as $0.000005 in September.