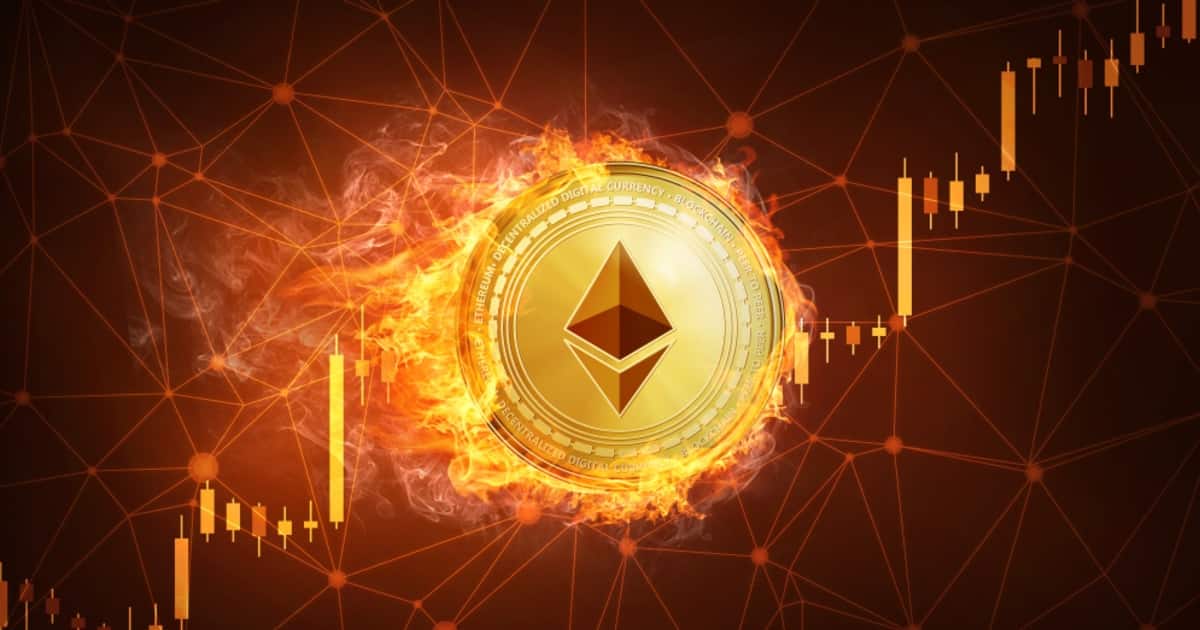 It has now been a little over a month since Ethereum EIP-1559 launched. The August 5th London Hard Fork brought with it the current fee burn mechanism that has seen over 30% of all ETH produced per mined block burned. This was implemented in an effort to reduce the rate at which ETH coins were being brought into circulation. Unlike Bitcoin, Ethereum has an unlimited supply of coins. These coins are brought into circulation by way of rewarding miners with 3 ETH for each block they mined.

It is estimated that an average of 6,400 Ethereum blocks is mined per day. At a rate of 3 ETH rewarded per block, an approximate 7 million ETH coins were being put into circulation each year. Given the unlimited nature of the digital asset, Ethereum’s inflation rate would have reason over time as supply would end up outpacing demand at that rate. This is why the burn was introduced.

To properly understand why the ETH burn is important, it is imperative to take a look into the beginning years of Ethereum. In its first year after creation, the inflation rate of Ethereum stood at a staggering 25%. Over the years, the inflation rate has dropped. But still remains higher than that of the USD. To combat the inflation, it was important to reduce the rate at which new ETH coins were being sent into circulation.

Since the supply of Ethereum cannot be changed to a limited supply, it was instead important to find a way to reduce the number of coins that were coming into circulation. So Ethereum founder Vitalik set in motion a series of upgrades that would move the network from proof of work to proof of stake. The move to ETH 2.0 would mostly eliminate the high energy usage of proof of work, cutting it down by at least 99%.

The first phase of this project, the Beacon Chain, launched on December 1, 2020. Followed by a series of upgrades that have led to the current point. The latest of the upgrades was the London Hard Fork, along with the EIP-1559, which started the burn.

There is a lot of argument to be made for the deflationary nature of Ethereum. Now only a month in, it remains too early to tell if the blockchain would truly become deflationary. But the numbers have shown that the inflation rate of Ethereum has dropped dramatically.

So far, thousands of blocks on the Ethereum network have been deflationary. The amount of ETH burned per block was greater than the amount of ETH rewarded per mined block. Showing that although the upgrade was initially meant to take out a third of ETH rewards, network congestion can cause enough ETH to be burned than is coming into circulation. Thus making Ethereum’s monetary policy a deflationary one.

To date, a total of over 304,000 ETH has been burned post-EIP-1559, amounting to over \$1 billion worth of ETH burned in a little over a month. Note that the price of the ETH burned is pegged to the current price at which the coins were burned at any point in time, before being added up to give the cumulative value of the burned coins.